What are you looking for?
News 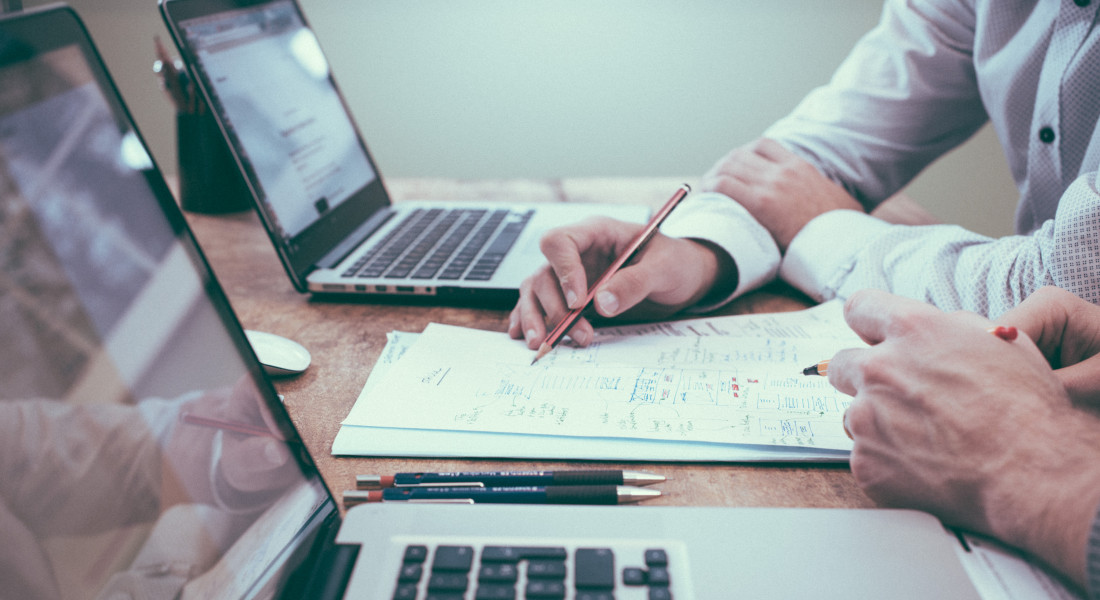 After-effects of the lockdowns, worries about supply chains and raw material supplies, high energy prices – many influences are currently causing problems for the German economy. Consequently, the demand for loans to finance current assets is also increasing, as a regular survey by the Deutsche Bundesbank shows. In this survey, banks in Germany are asked about various points. The results are answers to focus topics that concern the banking industry when granting loans:

In the acute times of Corona, it was recognisable that the questions of risk-taking were of central importance for the banks. Here, the federal government played an important role in financing through its “house bank”, KfW. Extensive guarantee programmes have ensured the supply of credit. Whether and to what extent pending restructuring cases were artificially kept alive has been sufficiently discussed. The future will show what defaults KfW will have to reckon with in the coming years.

It is striking, however, that the risk assessment hardly played a role in the surveys on Q3 and Q4 2021. A return to “normal” conditions almost seemed possible.

With the beginning of the year 2022 and especially with the outbreak of the Ukraine war, there is once again a change in the way risks are viewed. Concerns about the collapsing market in Eastern Europe, sanctions against Russia and the price increases for energy and raw materials lead to significantly more critical questions from the banks to their customers, especially about the economic impact of the individual industries. The rise in interest rates for loans is putting further pressure on companies’ returns. Companies with strong credit ratings have been able to obtain loans for almost zero percent interest in recent years. Many a young controller’s eyes glaze over when they hear talk of a normal interest rate structure of six to eight percent for investment loans.

What do we have to be prepared for?

Banks have an important role in providing the economy with credit. In addition to critical questions and extended formal requirements concerning their own companies, internal management issues of the banks are now coming to the fore again. Some customers are already noticing that loans for profitable investments are supposedly “suddenly” taking longer to process or are being rejected. Applications to new banks are even rejected with the remark that new customers cannot be taken care of at the moment because existing customers have priority.

To take up the cudgels for the German banking industry: Basel 2 and 3 as well as various other regulations have led to additional measures and controls. Nevertheless, the banks are still the most important financiers of German SMEs and thus also have a supporting role in the future.

So what to do?

We are happy to support you in communicating with the banks – our extensive expertise and long-standing relationships help!